The Champaign County Farm Bureau Foundation communicates the critical importance of agriculture to our community.

This is accomplished through our Ag in the Classroom program which provides educational materials, classroom presentations and other resources in an effort to educate our community from K to Consumer. Meanwhile our scholarship program allows students to attend the college of their choice as they pursue their dreams of an agricultural degree.

We’re able to make this impact through the generous support of individual sponsorships and corporate friends who share our mission of impacting the future of Agriculture.

Since our start in 1985, the Champaign County Farm Bureau Foundation has awarded over One Million dollars in scholarship funds. From just two scholarship awarded in 1986, the Foundation has dramatically increased the amount of scholarships and the number of recipients impacted each year.

The addition of our Agriculture in the Classroom program (previously called Earth Partners) followed in 1993. Drive to bring Agriculture programming to Champaign County classrooms, the program has grown to reach over 1,500 students each month. This impact expands even further when you add in the teachers, parents and family members who learn about our programming, and the importance of Agriculture second hand.

Working at the direction of a volunteer board of directors, the Foundation holds several fundraising events throughout the year. Without the support of our individual and corporate donors our mission simply would not be realized. We share our donors energy and enthusiasm for agriculture and strive to represent their passion for the future of our industry.

Meet our Board of Directors! 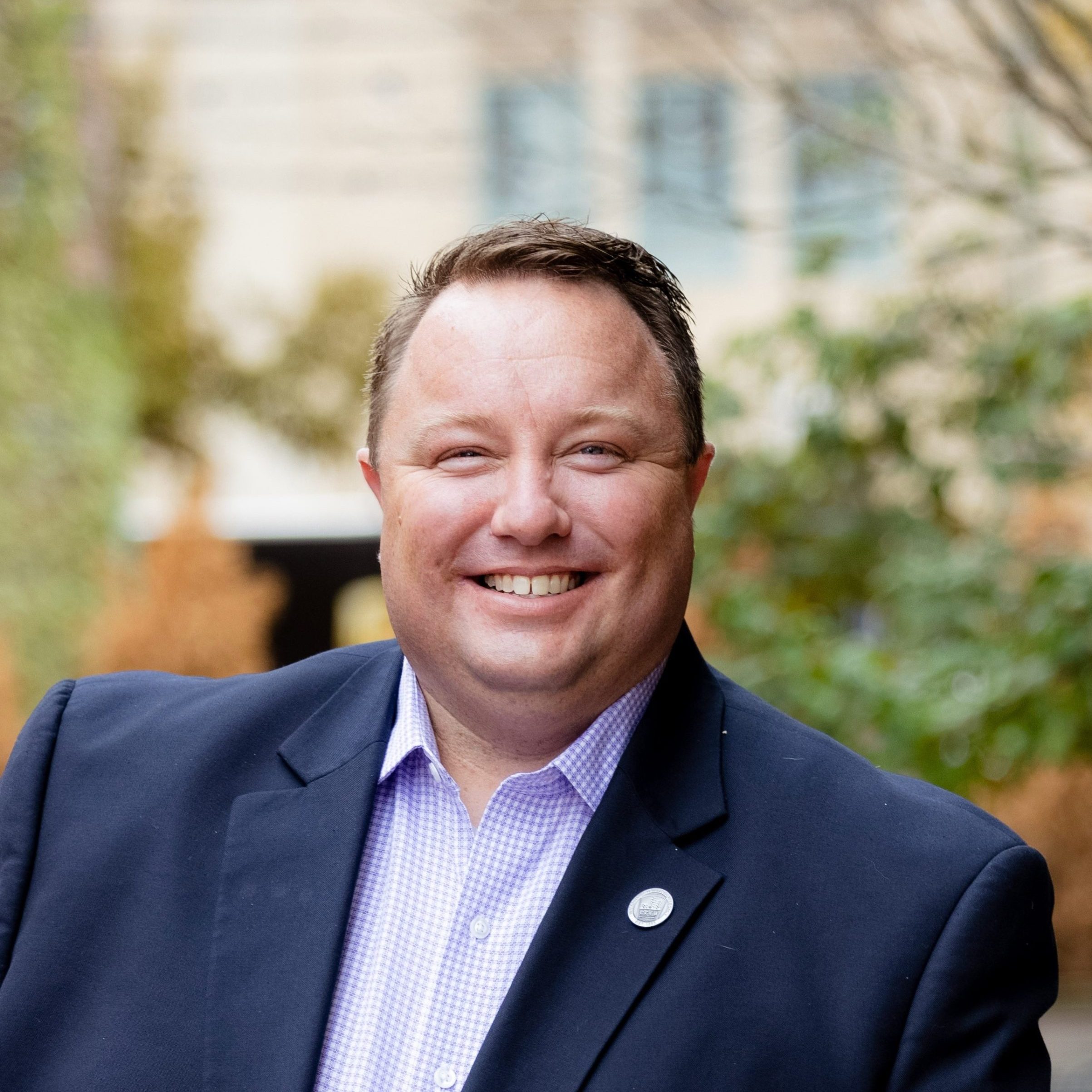 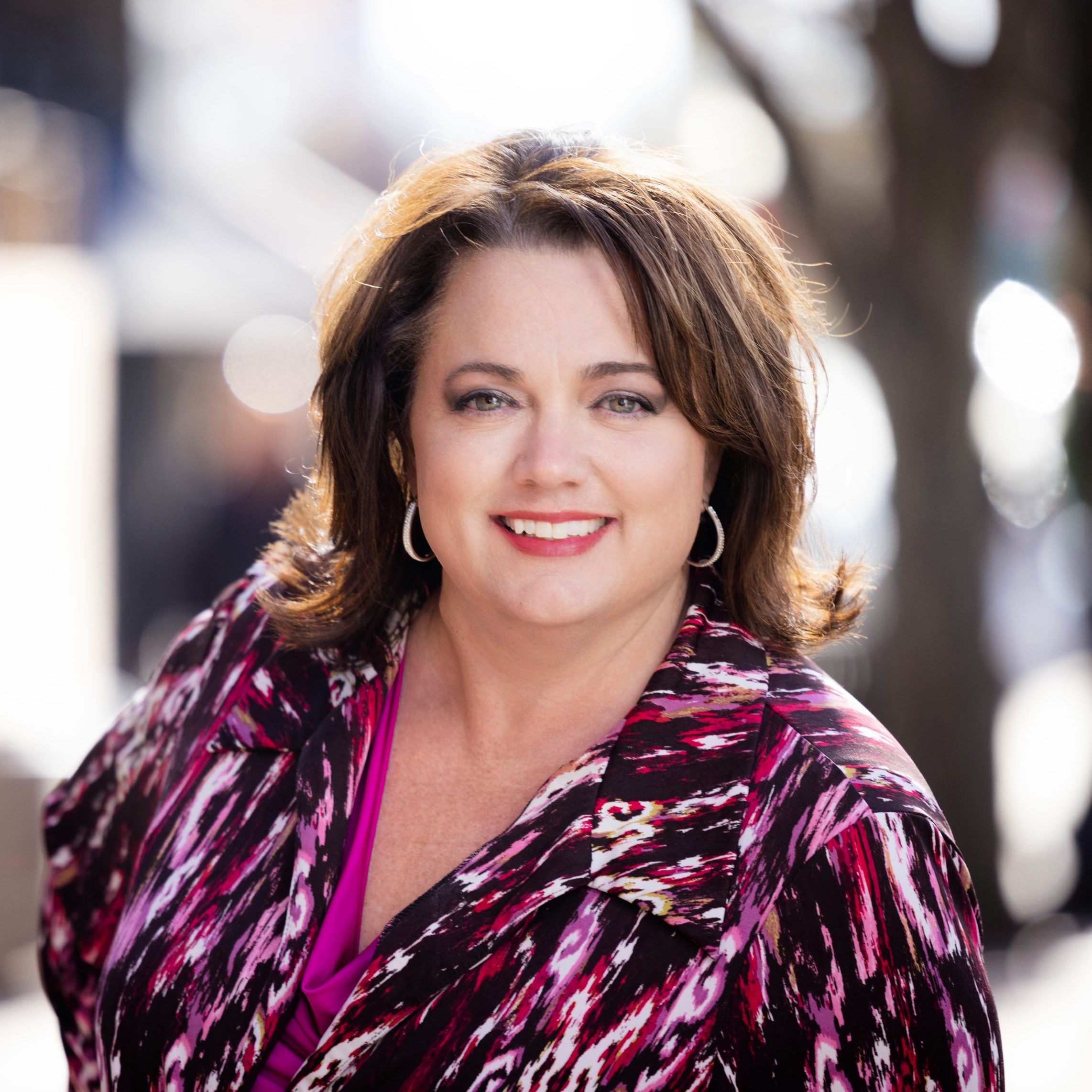 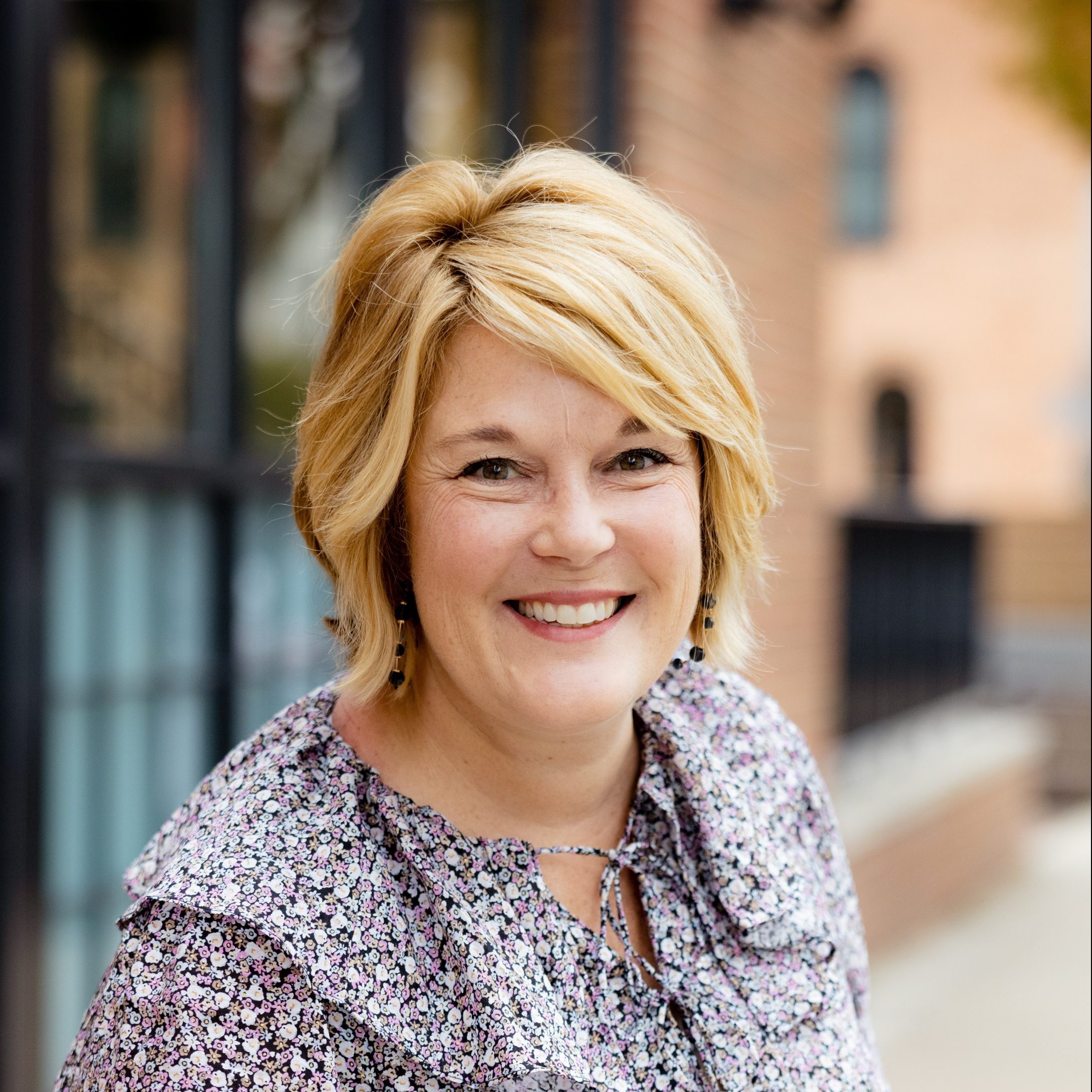